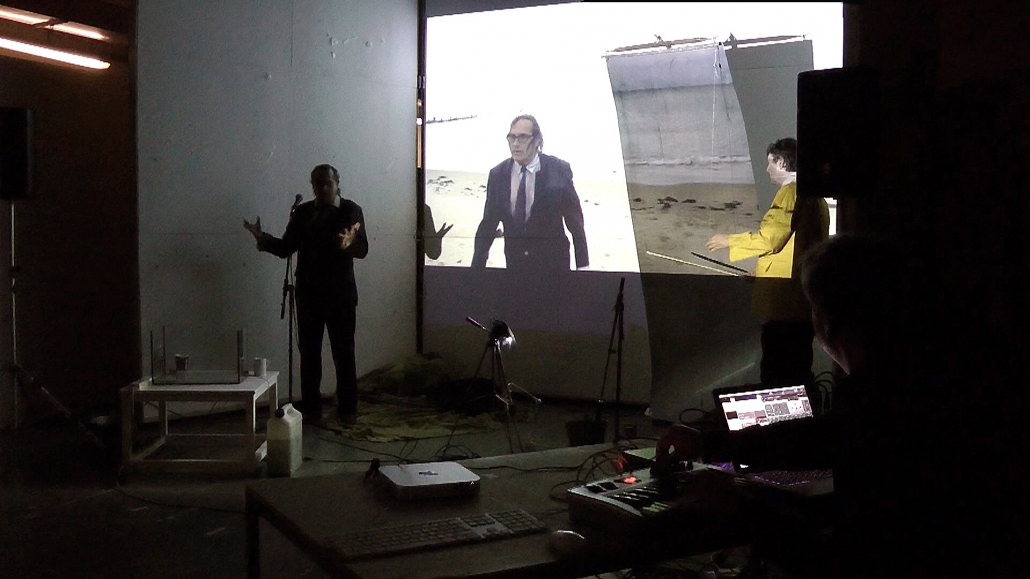 As part of a wider project involving the sound sculptures steel cello and the bow chime, I have been performing on the bow chime, electric bass or digital sound generation as part of an occasional ensemble with Adrian Palka (steel cello), Mark Bowler (bow chime) and Simon Miles (voice). 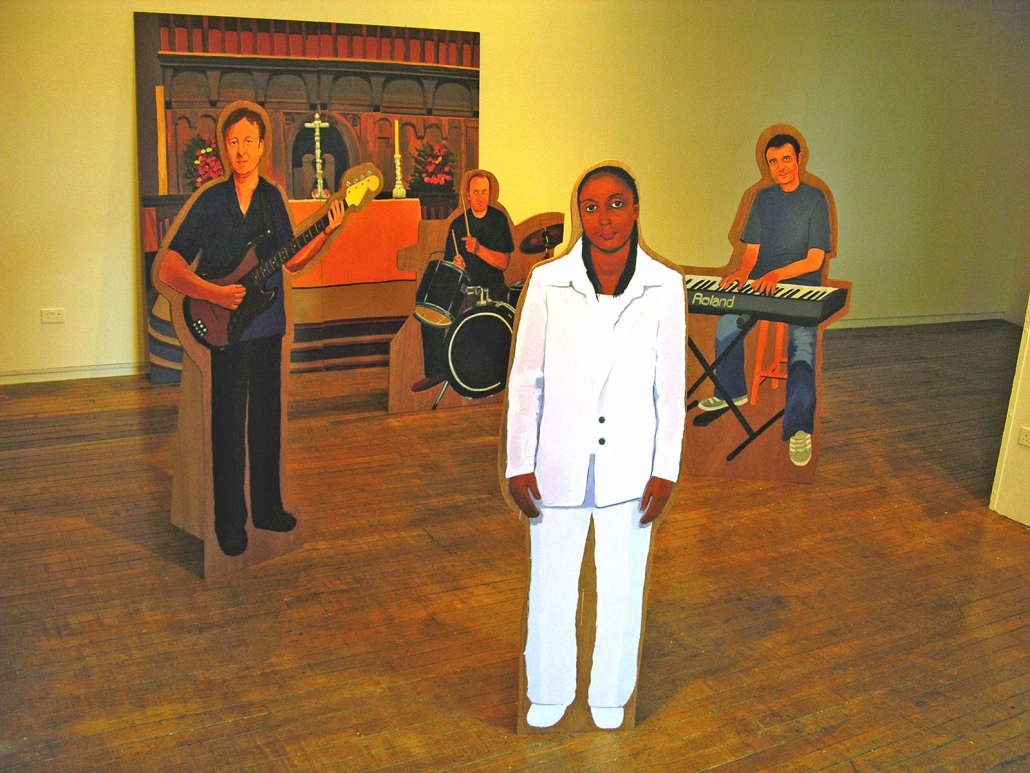 Since 1999 I have been working on muisc and music theatre projects with visual artist Janette Parris. 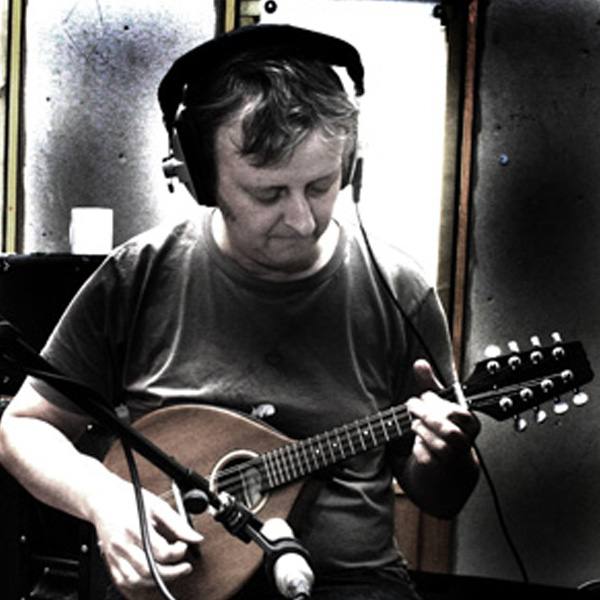 I occasionally play live with the Blue Aeroplanes, with whom I was a full-time member from 1985-1988. As well as recording with the band in the 1980s, I appear on the recent live CD Skyscrapers (Art Star 2009), recorded at The Fiddlers in Bristol, and contributed mandolin to the album Anti-Gravity (Art Star/Albino 2011).